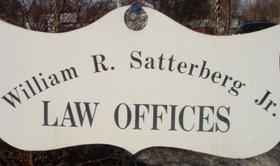 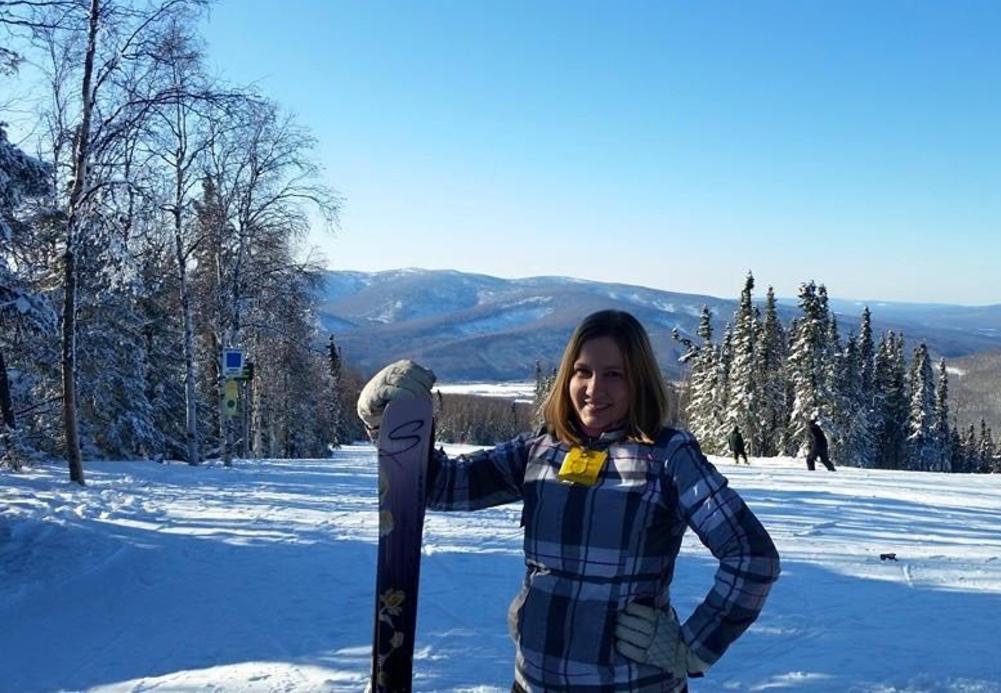 Amy completed her undergraduate studies at the University of Arizona in 2010, earning a Bachelor of the Arts in English with a minor in Spanish.  She received her Juris Doctor from the University of Utah S.J. Quinney College of Law, graduating with honors.   During her time in law school, Amy was a member of Utah Law Review, was the student director of the Family Law Clinic, and was awarded the Robert Schmid Natural Resources Writing Award.

Amy came to Fairbanks in August 2013 when her husband was stationed at Fort Wainwright.  Amy and her family fell in love with Fairbanks and have since decided to call it home.  Amy began work as a legal secretary at the Law Offices of William R. Satterberg, Jr. in September 2013.  After being admitted to the Alaska Bar in September 2014, Amy began working as an attorney at the office.  Amy has handled a variety of  matters including misdemeanor and felony cases, civil litigation, and personal injury.   Amy is also a member of the Alaska Bar Association's Law Related Education Committee.